So, we (Google) recently announced that we’re moving to the old SGI campus, just across the street from our current campus. Most of the engineers are moving in the next couple of days, which has generated a lot of interest in the new campus…

..but who would have guessed that the most controversial feature would be the bathrooms! Specifically, the Toto Washlet toilets: 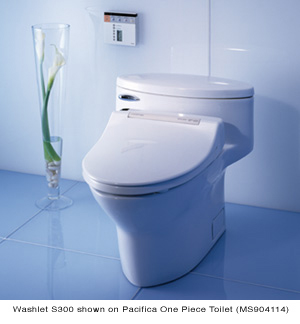 They have a kind of remote-control, robotic bidet thing built into them. Seriously. I’m not kidding: 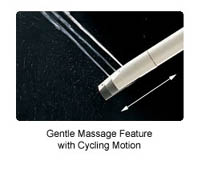 The best part is the promotional video they have up on their site. It’s absolutely hilarious…it would fit right in on Saturday Night Live, except it’s real. I guess truth really is stranger than fiction.