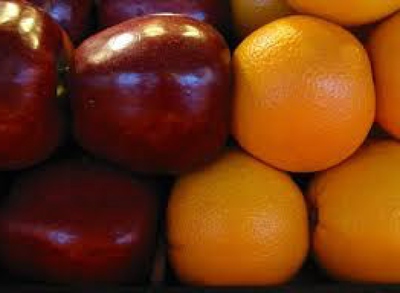 Discrimination has been in the news recently. The Fisher v. UT Supreme Court case over affirmative action, DongleGate over sexual harassment in the tech community, and the evergreen fear of Chinese workers stealing our jobs.

Don’t worry, this post isn’t about race, or gender politics, or globalization. They’re just examples of something I’ve been thinking about for a while: othering, the term for our innate tendency to think of the world as us vs. them.

Just like our sense of fairness, this habit of forming and belonging to groups is hard wired. It started out with families and small tribes back in caveman times, then gradually expanded to bigger tribes, towns, cities, countries, and eventually the “global village.” We still care about our small groups of family, friends, and neighborhood groups, but we also now identify and empathize with groups of billions of people in ways we rarely could before.

Our groups have also transcended the physical. We used to bond with people we could see and touch. Now, we bond over ethnicity, gender, age, profession, and all sorts of other things. My grandmother might identify with senior citizens in China she sees on the TV news, for example, or other grandparents she reads about who lived through the Great Depression.

(Incidentally, I wonder if this group expansion is one reason why social policy and civil rights have consistently improved over the course of history. I also wonder if it’s a largely overlooked benefit of globalization. I’m not alone in those ideas, of course, nor can I claim them as my own, but they’re still intriguing.)

This is good in many ways. Just like feeling in control, feeling like you’re not alone is powerfully positive. However, I worry about an unintended consequence: when you define a group, you identify people who aren’t in it as well as people who are. That us vs them mentality, that othering of the people outside the group, can be dangerous. 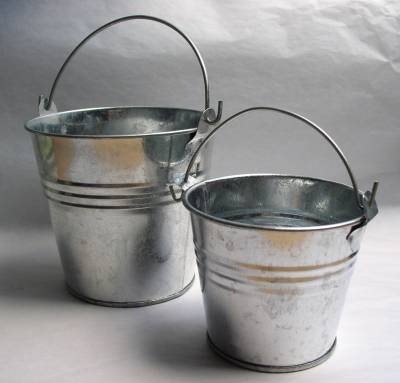 Examples of this are easy to come by: white power groups, religious fundamentalists, good old boys’ clubs, NIMBY opposition to local infrastructure. Some aren’t as obvious, though. Affirmative action is hotly debated, for example, as are political parties and labor unions, but how about minority support groups in workplaces? Labor unions? Central banks and other instruments of national economic policy?

When we debate outsourcing and unemployment, we often accept the implicit assumption that an American deserves a given job more than someone in India or China. That doesn’t seem right.

Likewise, one big takeaway from the DongleGate controversy is that many of us still see a clear division between two groups in the tech community: sexist men who objectify women and make them feel unwelcome, and women who persecute men for slipping even a bit from perfect political correctness.

It’s a difficult tradeoff, and the answer isn’t at all clear to me, especially since many groups clearly do far more good than bad. I’d never want to tell an AA chapter or victim support group to disband because they empathize with outsiders any less. Much the opposite, groups like those may well increase empathy across the board.

Still, many groups are less clear. If we agree on the goal of a tolerant and equal society, affirmative action and similar policies might help in the short term, but they emphasize divisions between people and promote an us vs them perspective, a worldview of conflicting groups playing a zero sum game.

I’m optimistic that time will grind down many forms of discrimination and social inequality, if not also economic inequity. In the long run, I suspect the more important thing is to try to identify with other people of all stripes. We’ve never before been able to see and interact with so many people across the world, from all walks of life. When we can empathize, when we feel like we’re all in it together, that’s a powerful force for good. Unfortunately, many of our social policies encourage us to “other” one group or another, to toss them in the “not like us” bucket and treat them like our competition. That way lie dragons.

(And yes, I’m aware that this may seem disingenuous coming from a rich white man. I’ve heard it before, and I understand. I can only hope for a seat at the table to join the conversation like everyone else, biases and all.)