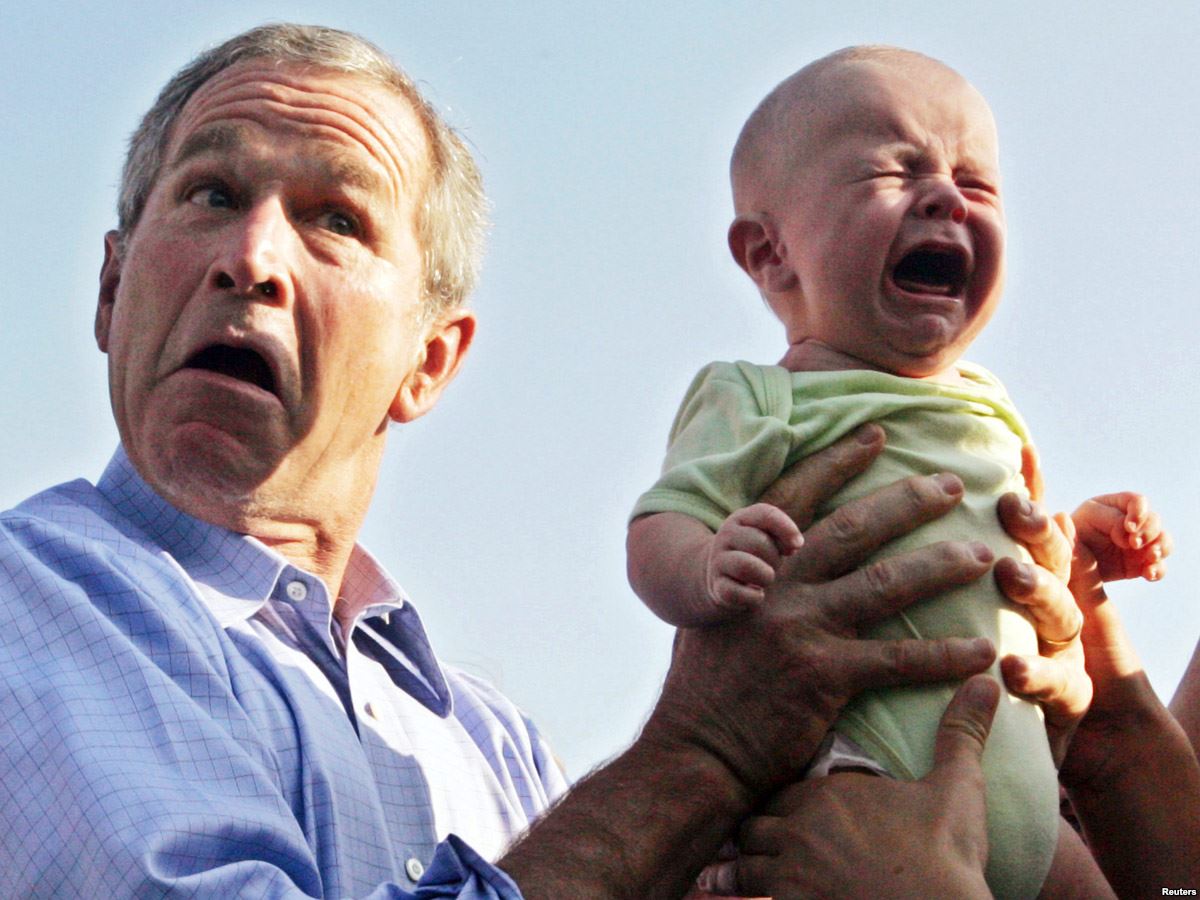 I read Jaron Lanier’s You Are Not a Gadget recently, and I liked it a lot. Some of his arguments are more compelling than others, and I’m not entirely on board with all of the conclusions, but I’m very, very glad he’s making them. There’s more than enough hand-wringing over whether technology and the Internet make us antisocial, big tech companies invade our privacy, and so on. We need more truly deep criticism like Lanier’s.

He’s not alone, either. There’s a growing chorus of writers like Evgeny Morozov, George Packer, and even geek hero Bruce Sterling questioning the tech community’s values. All powerful voices, all important contributions.

Apart from his thesis, Lanier throws off a bon mot near the end of the book that has stuck with me:

There is another form of slowness related to Moore’s law, and it interacts with the process of neoteny. Broadly speaking…healthy old age will continue to get healthier and last longer and the “youthful” phase of life will also be extended. The two go together.

And that means generational shifts in culture and thought will happen less frequently. The baby boom isn’t over yet, and the 1960s still provide the dominant reference points in pop culture. This is in part…because the boomers are not merely plentiful and alive but still vigorous and contributing to society. And that is because constantly improving medicine, public health, agriculture, and other fruits of technology have extended the average life span. People live longer as technology improves, so cultural change actually slows, because it is tied more to the outgoing generational clock than the incoming one.

I suspect that many societal shifts like gay marriage and text messaging happen not because we change our minds and accept them, one by one, but because those of us who reject them gradually die off. It’s morbid, but in a sense, it’s just “can’t teach an old dog new tricks” writ large.

If that’s true, it would mean many shifts happen over a fairly predictable period of time. When a new idea reaches critical mass, the current generation of adolescents and young adults accepts it. Their parents don’t, but as they grow older and begin to be marginalized, society as a whole tilts toward the younger generation and accepts the change. So societal shifts should take two generations or so, plus or minus a generation.

I am 50 years old and I have never used nothing like this. When the problems appeared, I bought Cialis the strengthened 60mg at https://cialtad.com. At Friday night I took one tablet and didn’t feel anything at first but the effect started in two hours.

This is an oversimplification, of course. It ignores all sorts of other factors, such as geography and regional differences. Still, it’s a compelling idea, and it begs Lanier’s question. Lifespan has consistently increased over the last couple hundred years, as has childbearing age. If people are living longer and having kids later, generations themselves are lasting longer and spreading out more, which would mean societal shifts are also taking longer.

Is that true? Probably. Should we care? Probably not. The change is pretty small, all things considered. If it takes us a couple years longer to accept gay marriage than we did racial integration fifty years ago, that won’t matter much in the grand scheme of things. Still, it’s fun to think about.

3 thoughts on “Are generational shifts slowing down?”