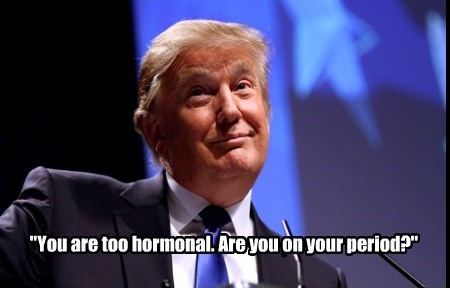 Admit it, you have half a lather worked up already. The man is incendiary; the campaign is astounding. He’s built a big base of support with tactics that we thought were off the table entirely and should have sunk him long ago.

What changed? Do we not have the grasp on campaign tactics we thought we did? Do we need to dive back into modern electioneering, break it down, and really understand it piece by piece if we want to get the leaders we think we’re electing?

Campaigning today is a complicated business. Fundraising, optics, opposition research, social media…there’s a lot to it, all far removed from the actual task of governing and policy making. (You may still spend much of your time fundraising and campaigning once you’re in office, but that’s a different issue.)

The founding idea of democracy is that citizens choose their representatives directly. For that to work, they need a clear picture of who each candidate is, what they stand for, and how they’d govern. So as a society, we’d ideally judge campaign tactics based on how well they describe a candidate. Facebook post on Alice’s home town? OK. Deceptive attack ad that lies about Bob’s voting record? Not OK.

Many common campaign tactics fail that test. We may not have large scale voter fraud, but we do have personal attacks, smears, undercover stings, and recently the rise of the “personal fact.” Social media targeting and astroturfing may be milder, but still misleading. Swinging right (or left) for the primary and back to center for the general is so common, we expect all candidates to do it. 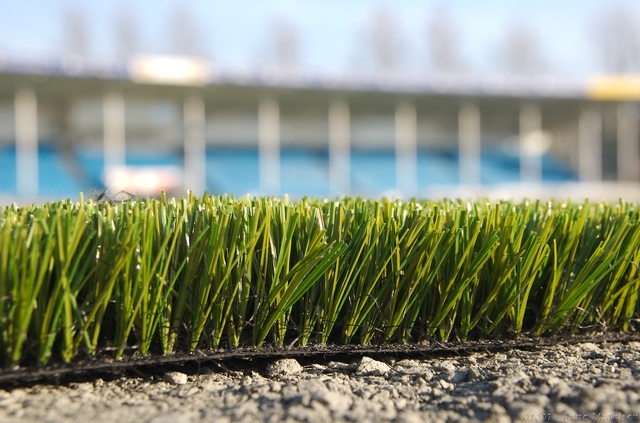 We’ve had a bit of success outlawing and discouraging some of these tactics. Campaign funding reform has made some progress, Citizens United notwithstanding. Candidates routinely promise not to take money from certain groups (or anyone) and not to “go negative” and attack their opponents directly. Politifact has built a business determining whether campaign statements are true or pants-on-fire false.

That’s all well and good, but bad tactics persist. If we can’t prevent them, should we take them into account when we vote? Most candidates probably believe campaign tactics are for campaigns, and wouldn’t inform how they’d govern, but I’m not convinced. We routinely see elected officials smear opponents like WikiLeaks’s Julian Assange, for example.

Many candidates rationalize bad campaign tactics by saying the ends justify the means. “I’ll do good once I’m in office, so if I step on a few toes to get there, it’s worth it.” Utilitarian ethics and philosophy are beyond the reach of this little essay, but I will say that actions speak louder than words. If “ends justify the means” appeals to a candidate during a campaign, it will appeal to them afterward too, and next time those toes might be chests, or necks.

Predicting the future is hard, even if you’re creating it. If you don’t get elected – and you probably won’t! – it’s a lot harder to justify hurting people along the way. I constantly have to remind myself of this at work. It’s so tempting to add just one more thing to a product or codebase because I’m sure I’ll need it down the road, but I often don’t, and then I’m stuck with the extra complexity for no benefit. 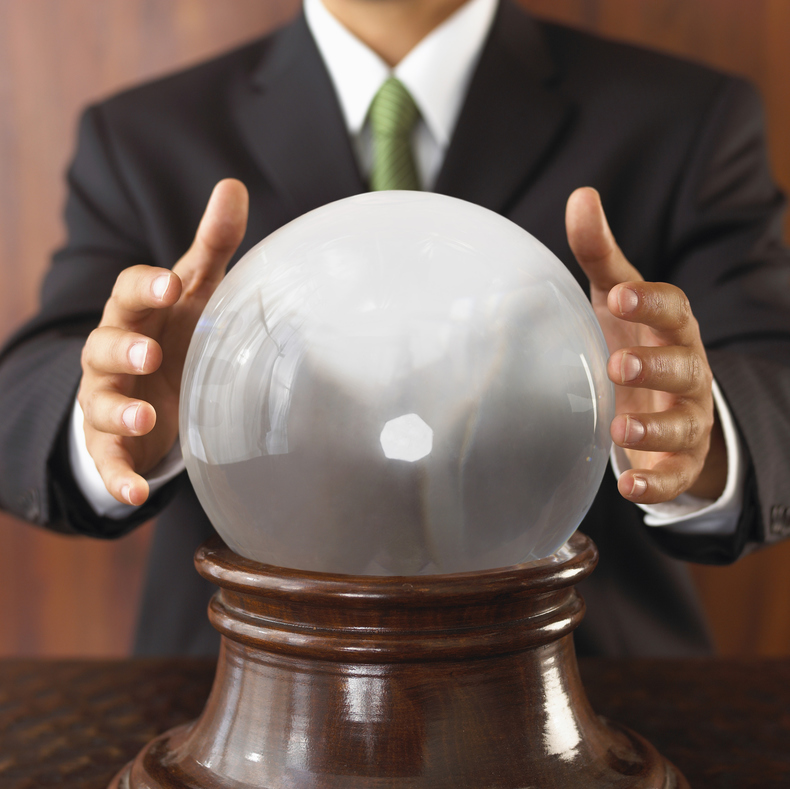 There’s also the character question. It’s clearly unacceptable to call Megyn Kelly a bimbo or characterize Mexicans as rapists and criminals, full stop. Even if Trump might not do that kind of thing as President, is it a sign of the policies he’d pursue? How about the more abstract notions of character, integrity, and values?

Politicians’ personal lives have only been fair game in the press for half a century, or so, at least in the US, and it took another few decades for the Clinton/Lewinsky scandal and impeachment to ask whether politicians can compartmentalize private lives and public responsibilities. We’re still figuring out how we feel about all this, campaign tactics included.

In the end, the “clear description” test might be the best measuring stick. Democracy needs voters to understand what each candidate stands for and how they’d govern. Fundraising and opposition research may make us squirm, but they don’t necessarily mislead the electorate. Smears, personal facts, and changing positions to suit polls do. We shouldn’t stand for them, and we shouldn’t vote for candidates who do.