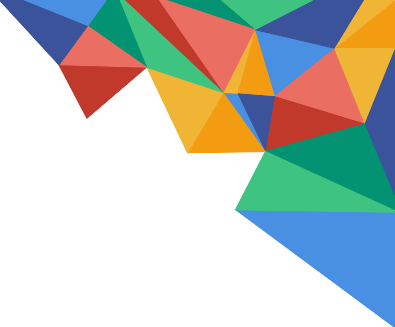 I spent the last few days at the Decentralized Web Summit, a small gathering of like-minded hackers, thinkers, and activists from all over. I don’t go to many conferences, but this one was inspiring and exciting. Even the mainstream press noticed. I’ll see if I can describe why.

I spent some time in the peer-to-peer community during the first dot com boom. I hung out with the p2p-hackers and CodeCon folks, co-created a toy P2P network and contributed to others, idolized Nullsoft and Bram Cohen and anonymous remailers, and generally yearned to be free of The Man in the middle. By the time BitTorrent hit it big, P2P seemed unstoppable, even inevitable.

It wasn’t, of course, but recently there’s been a resurgence of interest. The financial crisis, the NSA spying revelations, and online power concentrated into a few big silos rallied the internet’s venerable elders, Vint Cerf and Tim Berners-Lee and Brewster Kahle and Mitchell Baker. (And Richard Stallman!) They turned over a few rocks and found the P2P cypherpunks keeping the flame alive, developing projects like IPFS and Dat and Tor and falling all over themselves to sanctify Satoshi and create the Next Big Blockchain.

New #32c3 drinking game, drink everytime someone suggests blockchain for something that does not have any interaction with blockchain mdash; Ben Cox (@Benjojo12)

The MC called us OGs and New Gs, drawn together by a common desire to redecentralize the web. We discussed the past, present, and future, compared projects and protocols – including my own little ditty on the IndieWeb (video, slides) – and debated what to do next. It was great.

My first big takeaway was that the community seems to be maturing. Just by organizing the summit, the elders showed that they were paying attention and cared. That wasn’t really true last time around. And given TimBL’s position atop the W3C and Brewster’s irrepressable energy for catalyzing action, that definitely matters.

Second, there was a lot of talk about real world problems like UX and monetization. People widely acknowledged that P2P projects still aren’t usable or accessible enough and don’t always address real user problems, which may be why they haven’t hit the mainstream yet, Skype and BitTorrent notwithstanding.

Also, despite the usual appeals to micropayments and transaction fees, most people admitted that we still don’t know how to sustainably pay for systems without centralized control. The honesty was very encouraging. The first step is admitting we have a problem! 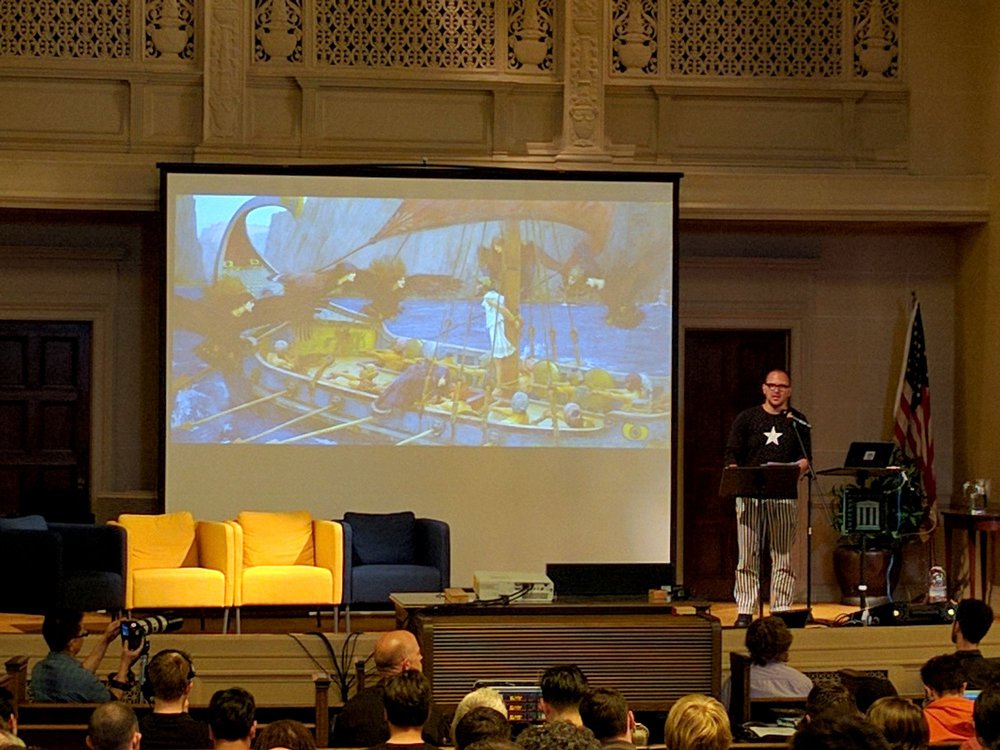 Finally – and feel free to take a drink here – the blockchain. I’d grokked it at a high level before, but I came away from #DWebsummit with a newfound appreciation.

Before Bitcoin and the blockchain, all consensus algorithms required a closed group of participants. They came from the distributed systems community, from people who built and ran self-contained clusters of servers they owned and controlled. Bitcoin changed all that. Anyone can mine a bitcoin, or send one, and those transactions are just as consistent and durable as a Paxos round or ZAB broadcast.

This is pretty huge. The internet depends on centralized human organizations like ICANN, CAs, and Tier 1 networks, and they’ve worked surprisingly well for a surprisingly long time, but failures like CA compromises and BGP hijacking have exposed their inherent flaws. Projects like Certificate Transparency are laudable, but they’re really just band-aids. They can contain damage, but they can’t prevent it entirely.

Human organizations regularly do superhuman things, and they may still be the right long term approach here. We’ve just never had a real alternative before. Now we do, and that’s pretty damn cool.

Don’t worry, I’m not dropping everything to create a cryptocurrency or drum up VC funding for a blockchain startup. I have downloaded a handful of papers to read, though, and I may drop by Friday lunch at the Archive now and then. DWeb renewed my interest in the once and future decentralized web, and that’s a good thing.