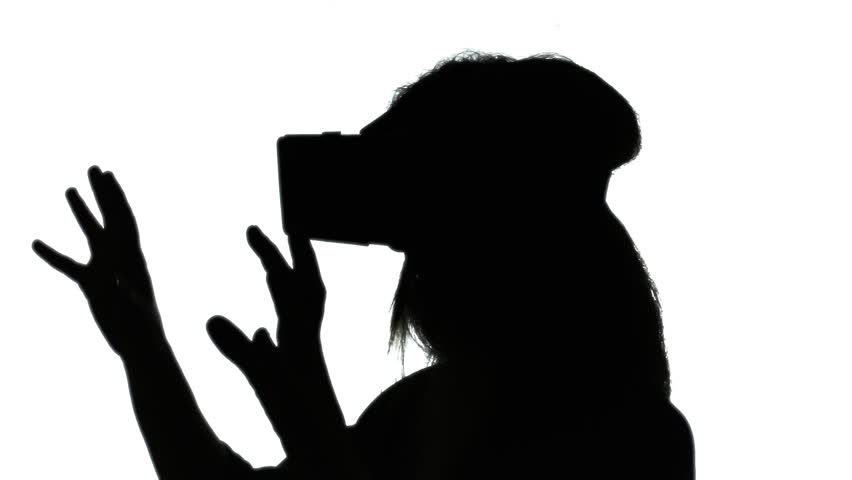 Artistic mediums are a small, rarefied lot. The spectrum from War and Peace to The Da Vinci Code is huge, but it’s all a single medium: books. Citizen Kane and Jackass may not have much in common, but they’re both movies. Art, music, theater, radio, games, maybe graphic novels…that’s pretty much it. We can haggle over subtypes like radio drama or journalism or stand-up comedy, but still. Thousands of years of civilization, and we can count the main artistic mediums on just two hands, with room to spare.

…except now. VR is here, and it’s a truly new medium. You and I have the awesome privilege of witnessing its birth firsthand. That doesn’t happen often, and it’s pretty damn cool.

Mediums don’t spring into existence fully formed. Music has come a long way since Gregorian chant. Modern movies may descend from Méliès and the Lumières, but they’re so different as to be almost unrecognizable.

For example, film buffs celebrate movies with extended single-take scenes like Children of Men and Birdman, but the first movies were all single takes. Early filmmakers thought cuts would confuse audiences or lose them entirely. Reality doesn’t have cuts, right? Moving cameras, close-ups, subtitles, and establishing shots all have similar origin stories. They didn’t happen automatically. Early filmmakers discovered them through slow, tedious experimentation. And for every technique that lasted, ten others were tried and discarded.

We’re already seeing the same thing happen with VR. Just to get mainstream devices out the door, developers had to find the right resolution, framerate, field of view, latency, and inter-pixel distance (aka screen door effect) to make the experience viable. 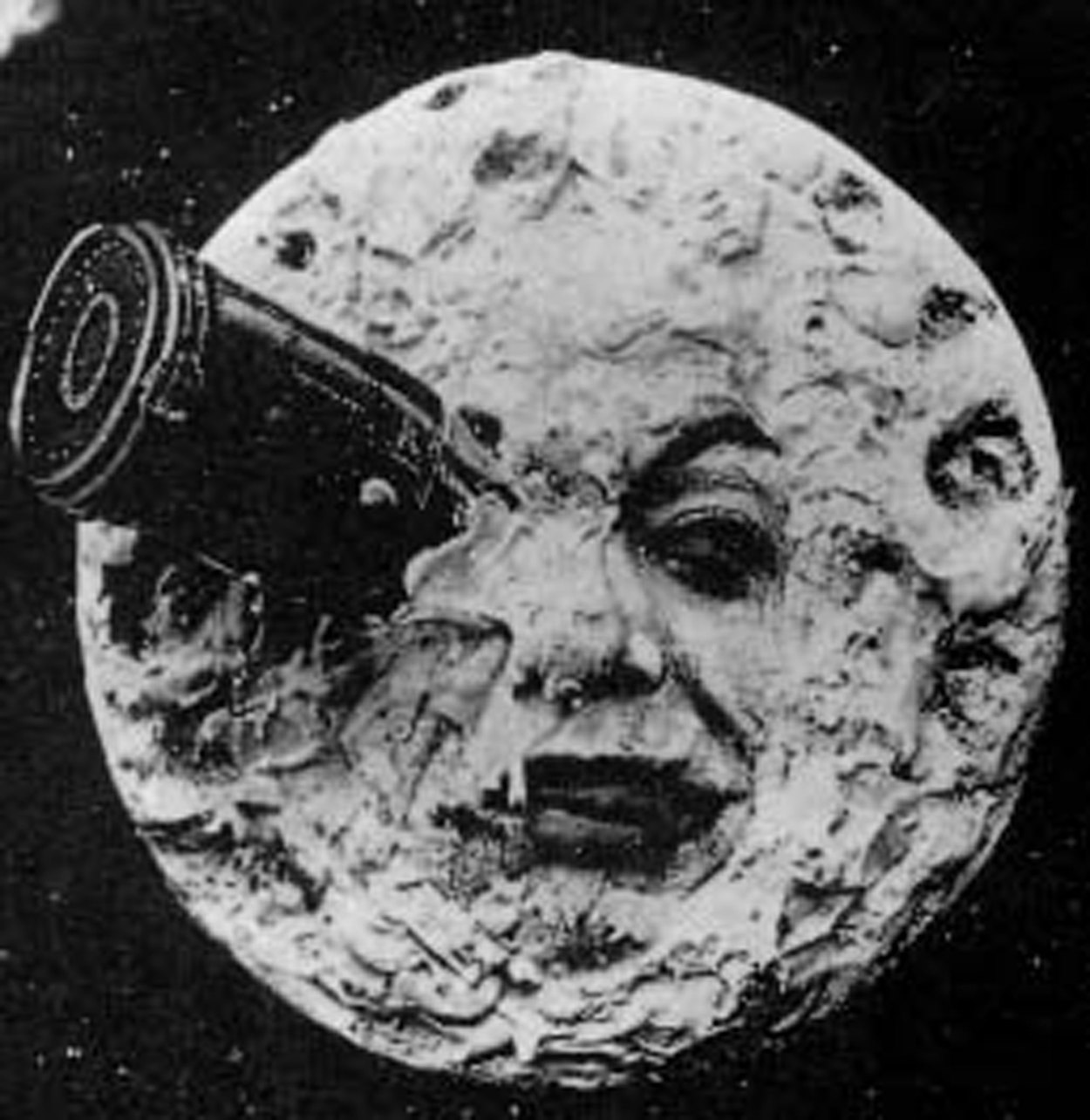 Once creators got their hands on dev kits, they faced an entirely new set of challenges. VR infamously makes some people nauseous, especially when they’re moving in the virtual world but not in the real world. Creators have tried all sorts of things to prevent this, and many are now settling on two that work: teleporting and tunnel vision. Similarly, filmmakers aim their cameras, but 360° films let viewers look anywhere, so VR filmmakers are learning to frame shots with sets and lighting instead of cameras.

Good artists borrow; great artists steal, as the saying goes, and artistic techniques are no exception. Video games have faced many of these problems for decades, and developed their own solutions. Valve’s Half Life 2 famously pioneered set direction and framing to get players with freedom of movement to look where they wanted. Likewise, user interface conventions for Nintendo Wii and Microsoft Kinect motion controllers laid the groundwork for many VR UIs.

I find all this fascinating. Technology is constantly evolving, so we often think about how new technology enables and shapes art, whether it sticks (like 35mm film) or not (like multimedia). But art also shapes technology. Set framing and teleporting in VR may be intangible, but they’re arguably still technology just like 35mm film.

Even when we do think about art shaping technology, it’s much harder to actually see it happen in real time. Evolution is an apt analogy here. When life first hits a new environment, there’s an explosion of differentiation as evolution finds all the species that can survive. Hence “Cambrian explosion.” Progress soon slows down to incremental improvement, though, as more and more niches in the ecosystem are filled in.

Artistic mediums are the same way. At the beginning, no one knows the rules – there aren’t any! – so creators try anything and everything to see what sticks. This experimentation slows down as winners emerge. Novels have been around for millenia, for example, so we don’t often see truly new structures or techniques. We may gush about unreliable narrators or experimental forms these days, but even those are rooted decades or centuries ago.

OK, so there aren’t many different artistic mediums, VR is a new one, and we get to witness its birth. So what? Should we watch for anything in particular? Should we nudge it in some specific direction? Are there unique opportunities opening up that we may not see again?

Probably not. VR has plenty of attention and press coverage, and a small army of developers and creators pushing it in every direction. We’ll be learning new things for decades to come, and each step along the way will be heavily documented. More importantly, as with all technology, we don’t have much control over how it evolves anyway.

VR isn’t even the first new medium in recent history. Art, music, theater, and the written word may predate the 20th century, but radio, television, film, graphic novels, and video games were all born in just the last 2% of recorded history. We watched creators grapple with them, documented their progress, and adopted them into the mainstream just like we will with VR.

So, my only call to action is to pay attention. There’s plenty of precedent, sure, but the birth of a wholly new artistic medium still feels unique and new to me. It’s the first time I’ve ever really seen it happen. I don’t know where creators will take VR next, but I can’t wait to find out.

8 thoughts on “A medium is born”