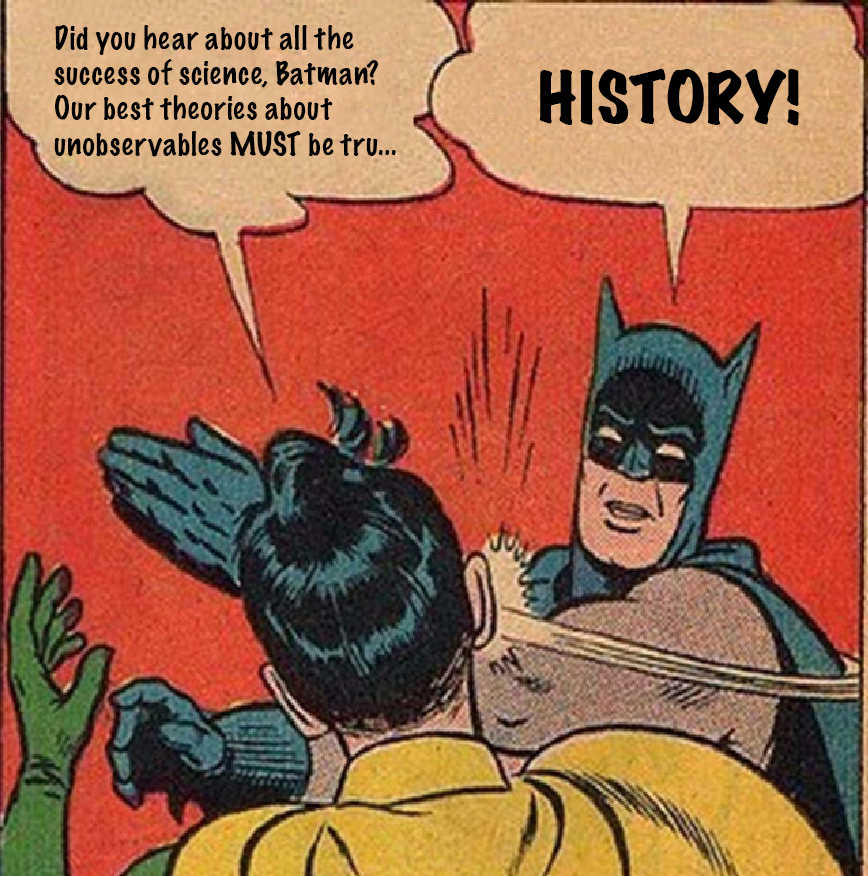 One of my favorite ideas from recent memory is pessimistic induction. As usual, a quick search finds plenty of smarter people who thought of it before me and easily refuted it. Even so, it’s oddly compelling, a gem of a misconception.

Looking back at history, most of our ideas, even the best ones, have turned out to be wrong. Very few have stood the test of time. Newtonian physics, the rational economic actor, and fat vs sugar are just a few famous examples.

It’s easy to think that we’re at the final culmination of our entire historical arc of science, art, and civilization. We may have been wrong in the past, but we’ve rooted out our mistakes, corrected them, and we now have everything figured out. It’s such a common misconception that it has its own name: the end of history illusion.

That name is apt, though: it really is just an illusion. The present day may feel special, but it’s usually just like every day before it. Many things are good, some things are bad, and our currently accepted scientific ideas are almost certainly wrong, to one degree or another. This is the pessimistic induction.

It’s chillingly elegant, but it has a fatal flaw. Yes, today’s best science may likely be wrong, but right and wrong are rarely black and white. Modern physics is famously incomplete, but working physicists would still say that the standard model and string theory and holographic universe are better ideas than Newtonian physics. We may not be perfectly right about everything, or maybe even anything, but we’re probably more right than we used to be.

That’s a comforting thought. The universe may be cold and indifferent, but we can admit our flaws and still hew ever closer to understanding. Onward.