Also on the Color blog.

I want to say one word to you. Just one word. Are you listening? … ETL.

Let me guess: that didn’t set your imagination on fire. Even in software engineering and data science, it’s not exactly a household term. Nor are the more modern terms data platform or data engineering. If you do know what they are, chances are you don’t have strong opinions. You know they’re out there, people do them, and that may be the end of it.

ETL stands for Extract, Transform, Load. It’s how you get your data from your primary OLTP database, which serves your application, into an OLAP data warehouse designed for analysis, business intelligence, and data science.

Whatever your product is, it’s hopefully a core competence for your company. It’s a key differentiator. For many of us, data science and analysis are also key differentiators. ETL, however, is not. It looks basically the same everywhere, and does basically the same thing. These are all signposts that generally point toward buying or reusing, not building from scratch. Doing this kind of thing yourself just won’t move the needle.

Sadly, it’s exceedingly difficult to bolt an existing ETL onto the average database. You’ll use an existing data warehouse, and sometimes even tools that help with ETL, but rarely an existing ETL itself. Why? It’s entirely dependent on your data model, application, and needs. The input is your schema, the output is another schema driven entirely by your analysts and data scientists, and in the middle, a bunch of custom code that applies your business logic and stitches together your data in custom ways. 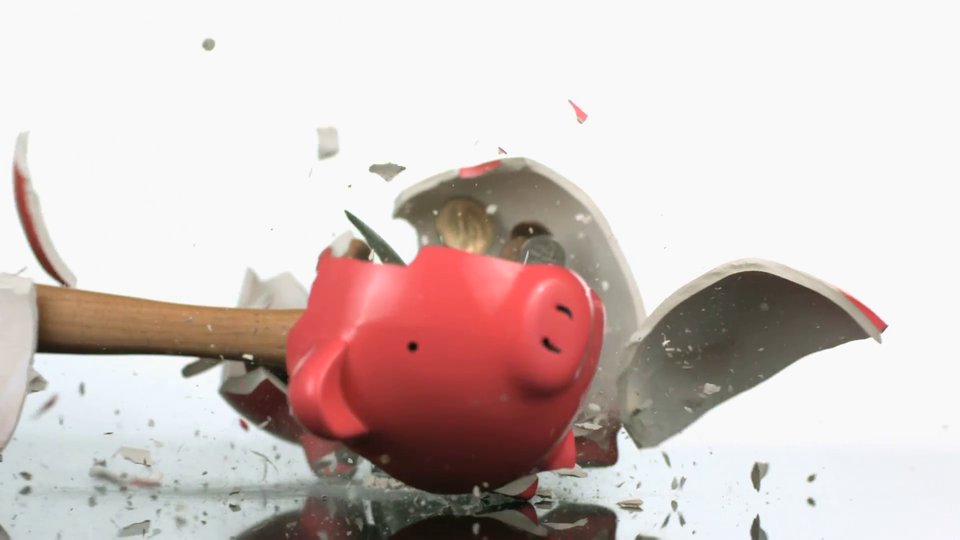 You can find open source libraries and commercial tools that help read and write the data efficiently, the E and L in ETL. There are even GUI schema mapping tools that let you drag and drop columns and tables to make the T, transform, easier. There aren’t many, though, and they only support the simplest and smallest needs. What’s worse, transform is the most time intensive of the three, and takes the most work to maintain and update over time as your data model and needs evolve.

Modern alternatives like ELT and schema-on-read, which move the transform into the data warehouse, and data virtualization, which remove the data warehouse entirely, can be compelling but don’t fundamentally change the problem. Regardless of where or how, you’ll eventually need a data model for analysis that’s different from the one serving your application. You can construct it implicitly or explicitly, once inside your ETL/ELT or many times over inside individual queries, with engineers or analysts or other people entirely, but you’ll still need to do it.

So, we have this thing you have to build yourself, but won’t give you any meaningful advantage. Ugh.

We’ve felt this pain at Color just like everyone else. We avoided ETL as long as we could, but we eventually admitted that analyzing our data directly inside our primary schema, at scale, had become infeasible. We wrote and deployed our own ETL, and then another, and then another. We lamented that we had to pay this tax, and accepted it as a fact of life. Render unto the Lord what is the Lord’s, unto Caesar what is Caesar’s. 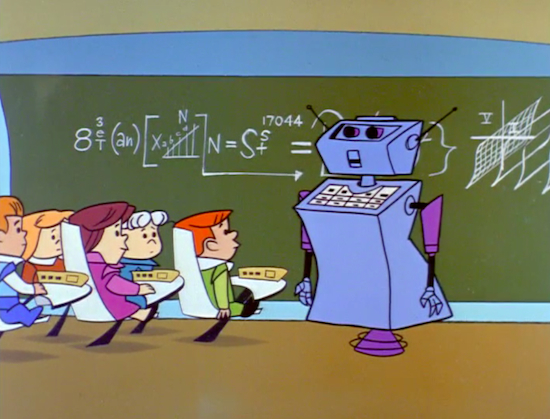 Fast forward to last week. I’m complaining about ETL to Will Stedden, one of our amazing data scientists. After the usual whining and groaning, an idea occurs to us. We have a wealth of analysis queries in tools like Metabase, numbering in the thousands, many written in SQL. We want a good OLAP schema, but we don’t feel strongly about the exact tables and columns. We definitely don’t care about ETL code itself.

So we want good output, we have lots of training data, and we don’t need tight control over the implementation. Sounds like a task for…machine learning? It’s easy to think ML is the answer to everything these days, but in this case, it just might work.

We plunged ahead into a hand wavy, straw man design for ML-based ETL. Auto generating real code is a Hard Problem, so we started by envisioning it in pure SQL: one query to generate each individual output OLAP table.

This idea is flawed in all sorts of ways. For example, the UX isn’t great. It requires you to write lots of BI queries on your primary OLTP schema first, which we’ve already admitted is a poor fit. I also hand waved through a few nontrivial problems. Some are simple matters of programming, but others, like using a model to generate a relational database schema, are significant ML challenges in their own right. As our fearless head of data science likes to say, that’s why they pay us the medium sized bucks. More importantly, that’s what makes them fun!

We don’t currently plan to do this ourselves at Color. It’s probably a boondoggle in all sorts of ways. Still, it seems like it just might work, and while we’ve found people with somewhat similar ideas, we haven’t yet found anyone who’s actually tried it. If you’re interested, we’d happily be your first guinea pig!