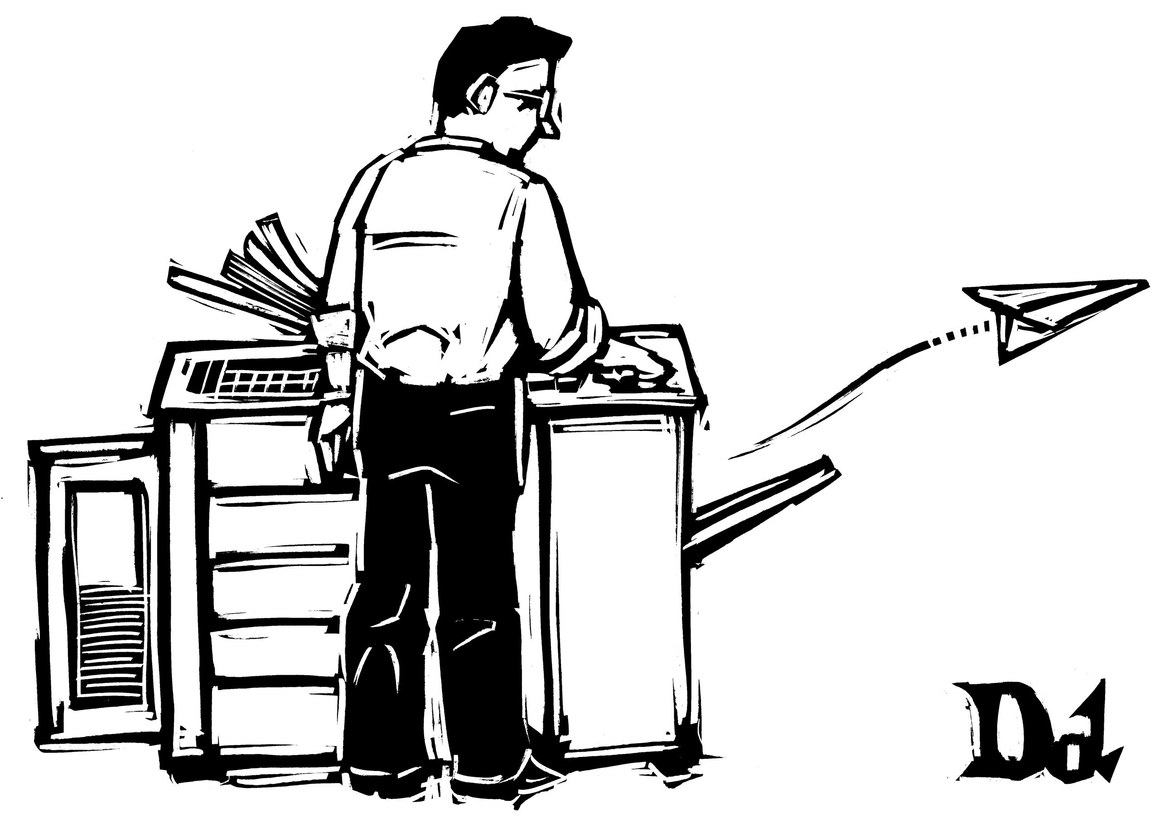 I’ve spent most of my time in the IndieWeb on backfeed: sending interactions from social networks back to your web site. Bridgy, the service we built, has served that need well enough that we haven’t seen many alternatives pop up. OwnYourSwarm is the only meaningful one that comes to mind, and if Bridgy had supported FourSquare when Aaron built it, I suspect he may have skipped backfeed entirely.

This is a nice vote of confidence in Bridgy, but it makes me sad that we don’t have a plurality. What’s more, it puts us in a bind: implementing backfeed conventionally is a pretty big undertaking, so the barrier to entry is high. Bridgy followed that route and became heavyweight and comprehensive, which has served it well in many ways, but not when it comes to adding a new silo. That takes work. Many people have expressed interest over the years, but only one has ever actually done it – we love you Kyle! – and I don’t plan to add many more myself.

We still need more backfeed though! More silos, more designs, more ideas. So here’s one: could we do it without any code at all?

Stick with me here. IFTTT and Zapier are leading a new generation of internet automation services and carrying the Yahoo Pipes torch into the future. They support hundreds of silos out of the box, and even more importantly, they send and receive webhooks. If you squint, that might just be barely enough to implement backfeed end to end. Barely.

Caveats abound. Most silos don’t have permalinks for likes and reactions, so those are an open question. Telegraph doesn’t have original post discovery built in yet, so backlinks are required in the silo posts, at least until we have a working OPD service. (This one is broken.) Silo-specific quirks like Twitter reply chains and quote tweets are unlikely at best. Finally, most silos don’t have native microformats2, so they need to be wrapped in granary URLs in the source query parameter.

Regardless, this sounds a hell of a lot easier than Bridgy’s 20 steps to add a new silo. Hey 2019 Summitters, want to give it a try?

17 thoughts on “Backfeed without code”