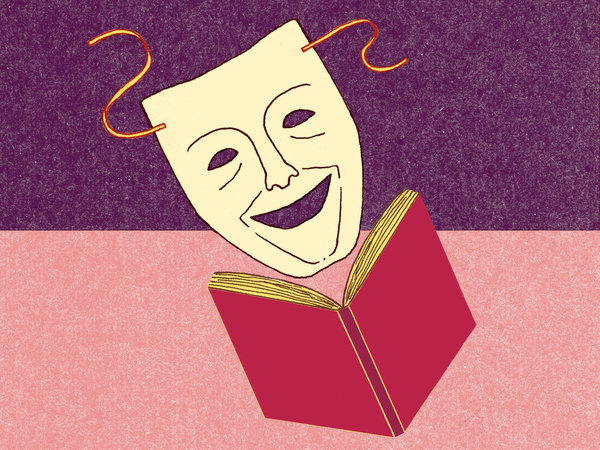 Update: I built this!

If you’re familiar with much of my IndieWeb work, you probably know I’m drawn to building translators, proxies, and bridges to connect different protocols and services that do similar things.

There’s been a lot of activity recently around Microsub, a standard API for feed reader clients to talk to servers. Many existing readers have APIs, so I’ve been thinking about a bridge that would translate those APIs to Microsub, so that clients like Together and Indigenous could use traditional services like Feedly and NewsBlur as their backend.

The two basic models for a Microsub bridge are:

Apigee’s API Management product looks like it would fit the bill, but their pricing clearly isn’t aimed at hobbyists. The free Evaluation tier could still work, though, as long as it’s not limited to 30 days.

Cloudflare Workers look awesome, and are led by an old colleague of mine who I know does great work. They’re allowed to run for upwards of 15s wall clock time, but only 5-50ms CPU quota (based on plan), which is a bit worrisome. We’ll see.

I was originally tempted to use Zapier. I’ve used it before, and it’s great. The webhook, code and possibly formatter integrations should do exactly what I want, without requiring any server admin or code beyond just the mapping.

Sadly, Zapier is probably too expensive. Every single HTTP request would cost something like 2-4 “tasks,” which don’t come cheap. The free tier only includes 100/month, and the $20/month plan only bumps that up to 3k.

IFTTT, on the other hand, is probably too limited to work at all. It supports webhooks, but no custom code (other than the way too heavy and expensive partner platform) or other way to transform response data itself.

Here are some major existing online readers with APIs we could use. Thanks to Replace Reader for its comprehensive list.