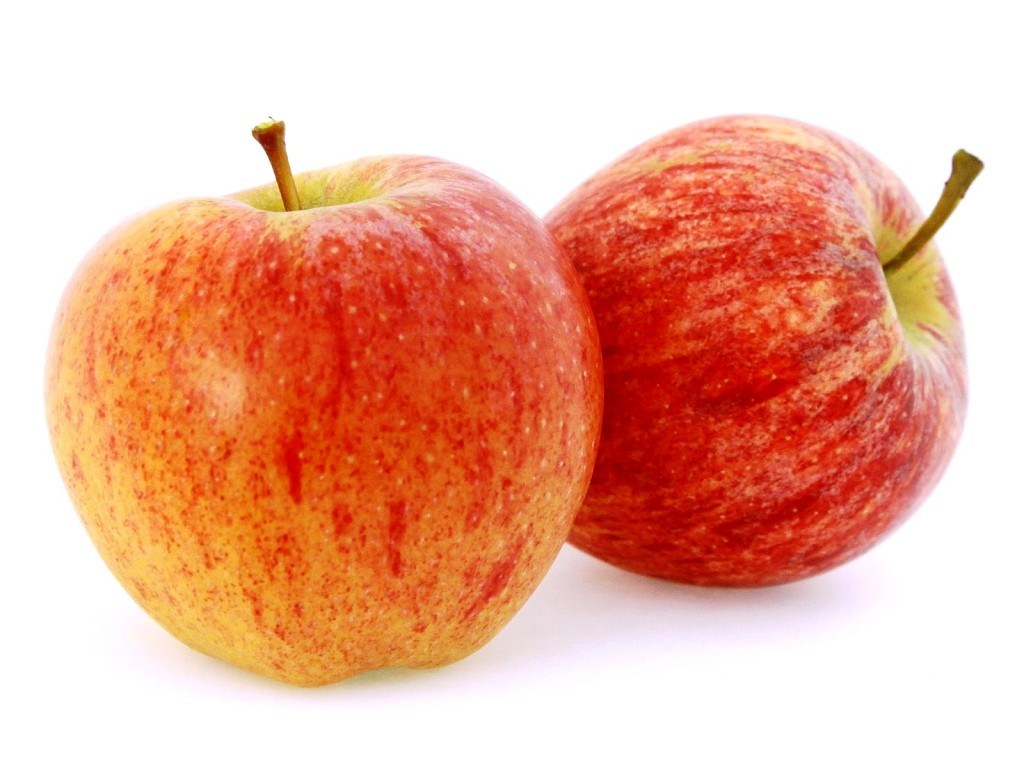 Say you have two apples. The first is local, organic, sustainable, grown on a family farm and delivered to your neighborhood farmer’s market by a smiling Johnny Appleseed. The second was grown with GMO seeds and pesticides by the farm-industrial complex and sold to a big box supermarket.

However. Nutritionally, chemically, down to the atom, the apples are identical. They had identical impacts on the environment. All workers involved were paid the same living wage and treated equally. As far as their effects on the world, and on your body when you eat them, the apples are indistinguishable.

Is the organic apple still “better” somehow? If so, how?

Yes, I know this is impossible. It’s a thought experiment. Not a politically correct one, granted, but humor me. I obviously have my own opinion, but I’m sincerely curious what you all think. Is there an inherent, ineffable righteousness to local-organic-sustainable? Or is it just the concrete differences to nutrition (if any), environment, and socioeconomics that matter? We’re working toward eliminating those differences, but will that ever be enough?

Which apple would you choose, and why?