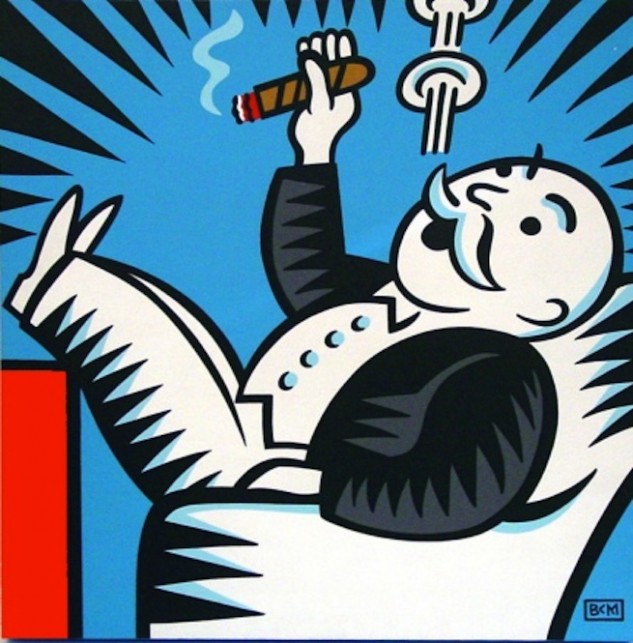 Over the last few years, a third of the US states have signed laws creating a new type of company: the benefit corporation, or B corp. I love them. They rock. I want one when I grow up.

Traditional companies are expected to maximize shareholder profits as their primary goal, a maxim that has been upheld in the courts. This makes them reluctant to pursue social goods or other initiatives that might detract from shareholder value.

B corps, on the other hand, are measured by the general public benefit they provide. Shareholders and boards of directors judge them on whether they have a “material positive impact on society and the environment,” explicitly allowing them – requiring them! – to work toward social good instead of profit alone.

I’ve never had much patience for the “big companies are evil, capitalism is evil” dogma. It’s a shallow, intellectually lazy idea that we all fall for because it tells a good story. Who doesn’t love an easy scapegoat? Sadly, it’s all too easy to dismiss different perspectives on the world as “evil” instead of actually engaging with them. At a high enough level, I think we all want (very roughly) the same things; we just disagree on specifics like which things come first and how to approach them.

In the same vein, I think individual people and organizations matter less than we think, and environments and incentives matter way more. Unfortunately, complex systems are notoriously hard to get right, and even harder to change without causing more problems than you solve. Capitalism is one of the most successful systems the world has ever seen, but despite a steady stream of tweaks over the last couple centuries – central banks, antitrust laws, labor unions, investor regulations – it’s not out of the woods yet.

My knee jerk reaction to “big companies are evil” is to blame the system, but it’s always nagged at me. Fixing systems is hard, and capitalism is a beast. How the hell do we do it? Historical alternatives like socialism and fascism clearly don’t work. The Occupy movement’s General Assembly is just the latest incarnation of older ideas that are interesting but impractical. Modern China may be the most promising candidate yet, with its hierarchy and experimental meritocracy, but it’s far too early to tell.

In the interest of incremental development, B corps are my new favorite answer. They’re not perfect, to be sure. They’re not even strictly necessary! Corporations aren’t actually required to maximize shareholder profit as strictly as we think, and B corps could create a dangerous double standard. Regardless, perception is reality. If we think corporations are required to profit above all else, that chilling effect is hard to fight without addressing it explicitly. B corps are a blowtorch. Bring on the flames!