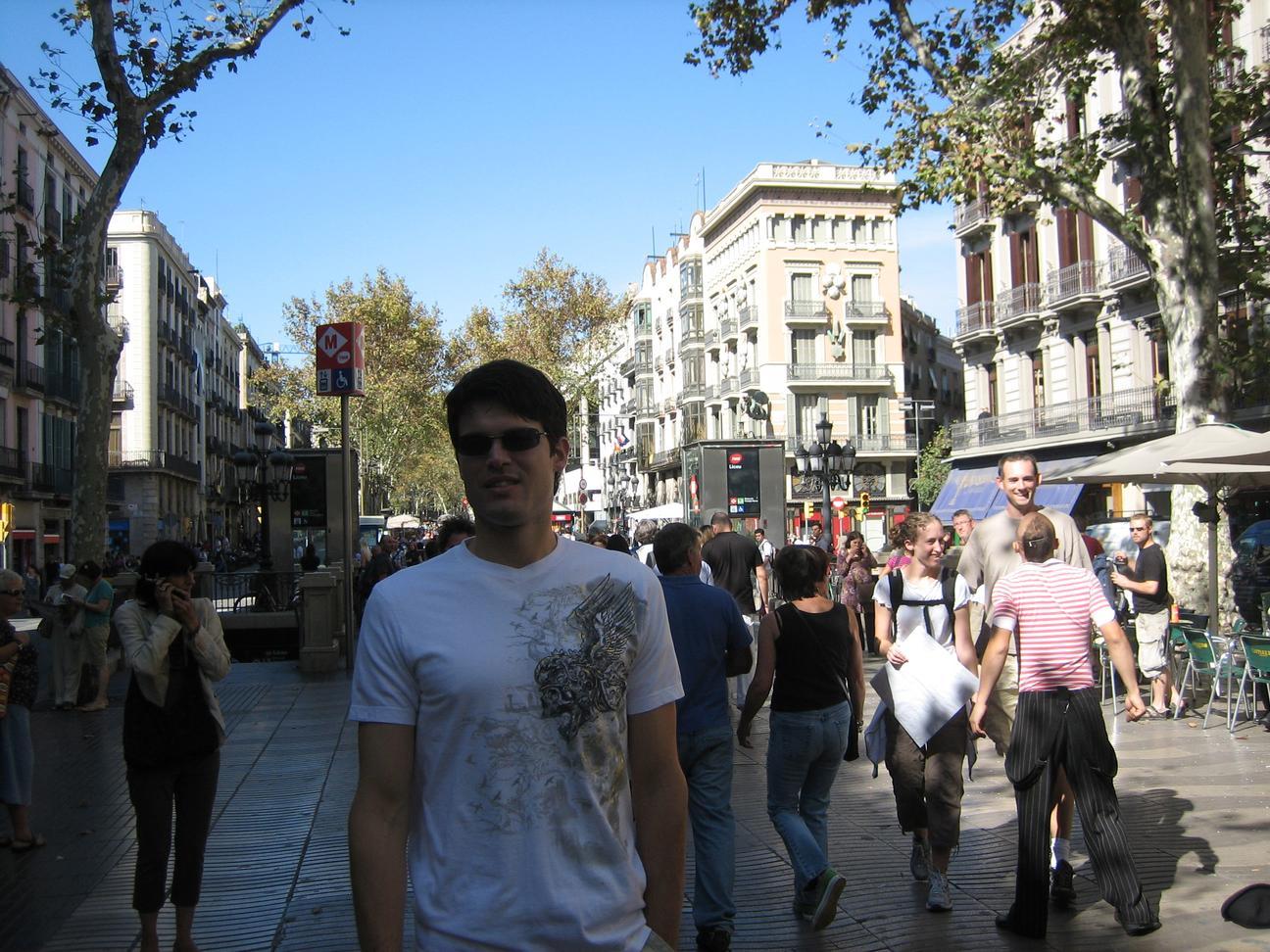 I’m glad we made time on our vacation to hop over to Barcelona, instead of staying solely in Paris and the south of France. The transatlantic trek and logistics were enough effort that it was worth travelling and seeing more of Europe while we were there.

More importantly, Barcelona was a blast, and a distinct contrast from Paris. Paris was historic, intellectual, cultured, and impossibly chic, but Barcelona was bright, loud, and full of life, in all the best ways. I’m glad I saw it.

Here are some highlights and thoughts, in roughly chronological order. Also see the pictures.