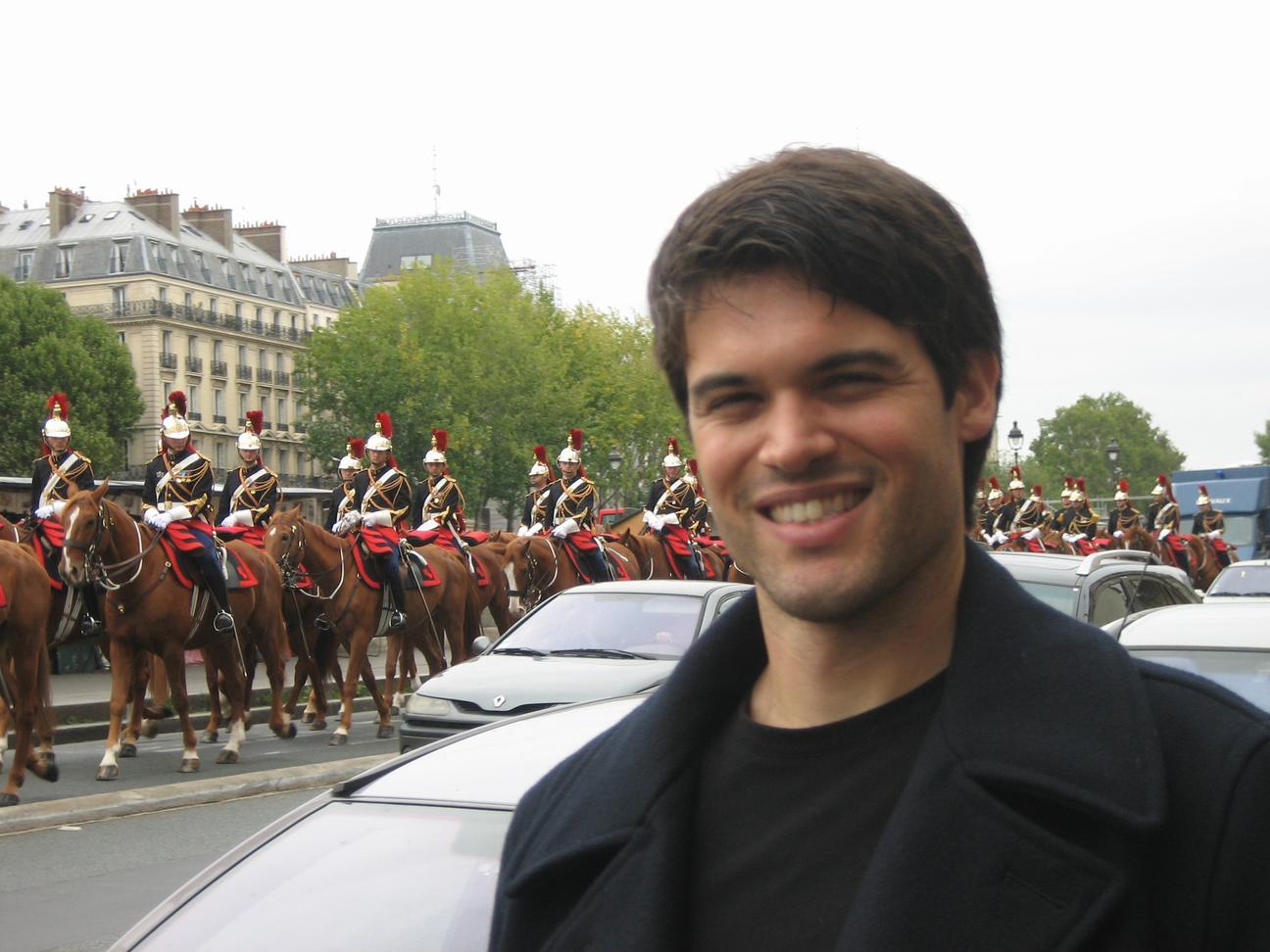 We spent some time in Barcelona and the south of France on our recent vacation, but most of it was in Paris. I saw sights, visited museums, hunted for the perfect baguette, ate at great foodie restaurants, spent time with locals (Jeremy‘s friends and family) and generally tried to soak up as much as I could. It was great.

Here are some highlights and thoughts, in roughly chronological order. Also see the pictures.

One thought on “Paris”