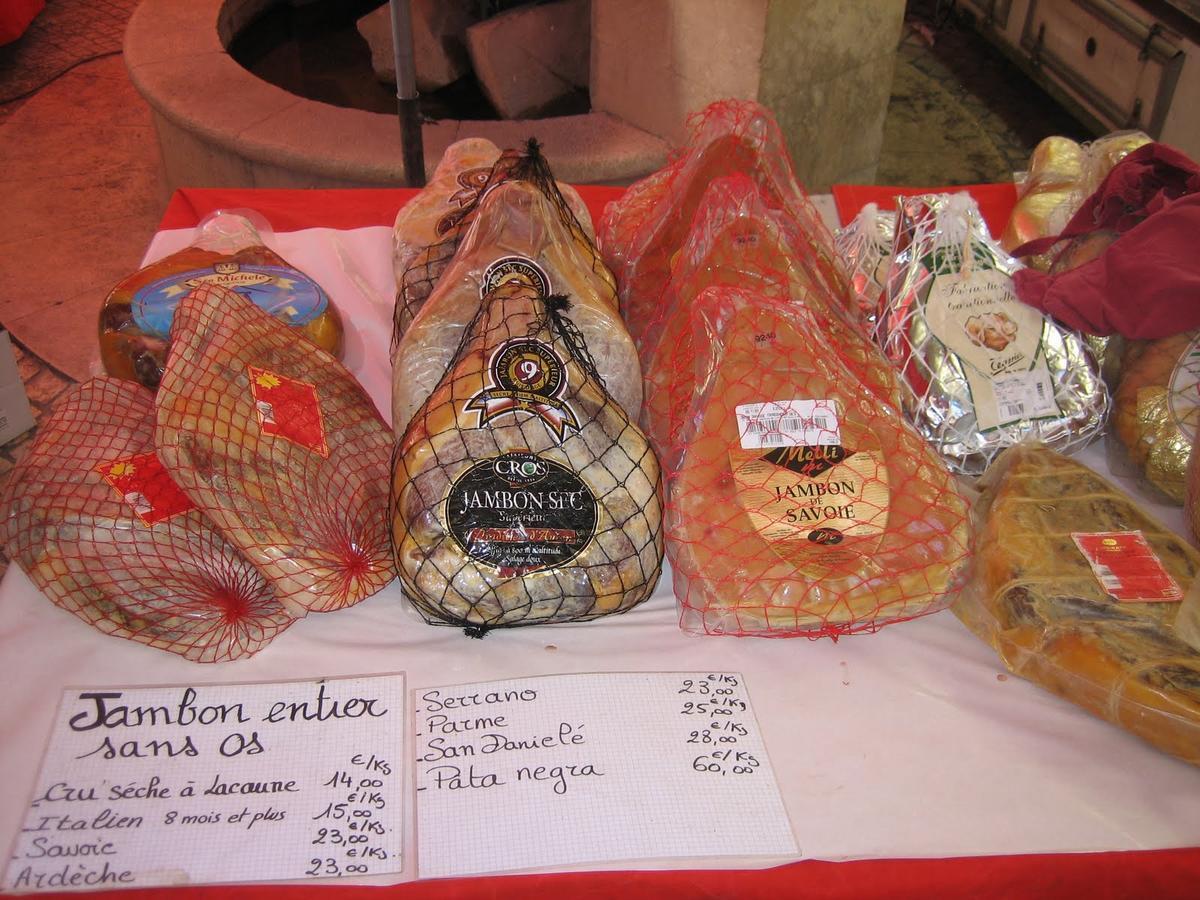 We found plenty of fun, unusual, and just plain good food on our vacation in Paris, Barcelona, and the south of France. It ranged from street crepes to Michelin restaurants to little neighborhood bistros hidden along side streets.

Here are some of the highlights. Also see the pictures from Alain Ducasse and L’Atelier de Joel Robuchon. 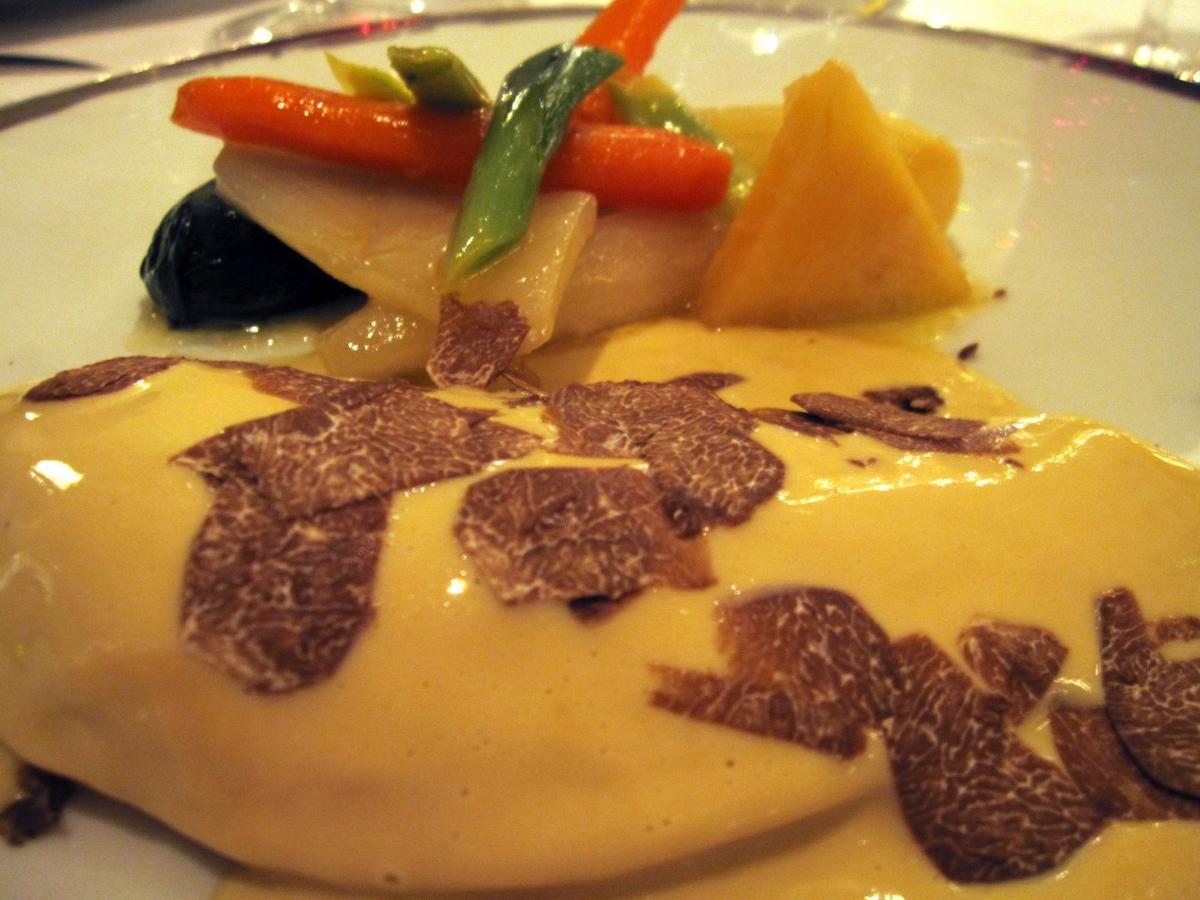 One thought on “Food highlights”